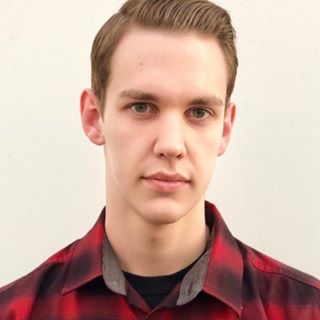 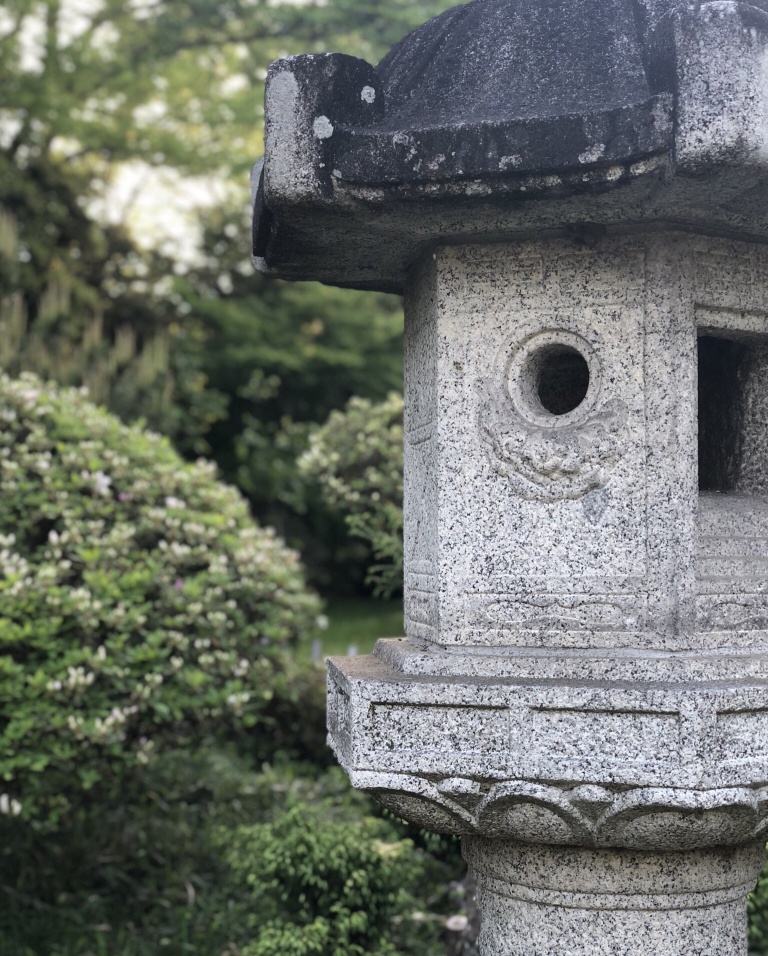 An (unplanned) adventure into the Sojiji Temple

An early call time had the Star (stunner) team meeting at Keimei gakuen at the early hour of 8:30 am to travel to Tsurumi station, where our next 3 day workshop would be. After an hour long train ride, we finally arrived at our venue, a theater located on the 4th floor of the city’s train station. The time was around 10:15, and our company manager set the call time to be 2:15 back in the theater.

Immediately, the cast went bug-eyed. What was a person supposed to do with such an amount of time when they don’t know what is around them?

Naturally, Kari, Ashley and I googled the nearest McDonald’s and found our way to some burgers and chicken nuggets.

We all have a bit of lower muffin, don’t we?

After we devoured some tasty Japanese-American food, we decided to take a walk down the street seeing that we had over 3 hours to kill. Amidst the random shops and jazz clubs that Tsurumi held, we found a trail that led up into a grove of trees. Kari decided we should follow and see where it led. What we found was astonishing.

Ahead of us was a huge entrance gate with different statues inside. Practically beckoning is to come in and see what was waiting. So, after we took a few pictures l, we headed inside.

The surroundings of the gate were filled with the greenest trees I had ever seen. Statues were sprinkled in for added flair. Not that the nature needed any help taking our breath away.

As we walked along the path, we found the first of many large buildings. We were weary to walk inside, but we decided to be adventurous. Turns out, this building has been transformed into what seems to be a hostel for people that travel to the shrine. Beautiful on the outside and inside, yet strangely lacking people on the inside too.

The gold beams that hung from the ceiling seemed as if the sun rays were coming down straight from the sky and into the room.

This building with the purple banner held offices for monks. We aren’t really sure what these offices are for, but we decided to keep on adventuring before anyone could come speak to us in Japanese and we wouldn’t be able to reply

Next was the large temple, Sojiji. If only these pictures could do it justice. Never had we seen a temple that was so large. Incense was burning outside of the large doors, and we knew we needed to go inside.

Inside the temple was a large tatami floor with gold chandeliers and lights all around. Monks were manouvering about the room folding towels and doing other busy-work monk things. Taiko drums were also present around the outside of the room, so we assume this place must be used for ceremonies and other religious activities.

The above building stood right next to the larger temple, and what was inside was nothing short of breathtaking.

We were at a loss for words. How could something so ancient still seem in pristine condition? We decided to keep walking.

Each and every building we decided to enter had a different shrine inside. Each one beautiful in its own unique way. We discovered that there was a paper you could get at one of the temples that you could stamp for every shrine that you went and visited. Kind of like an ancient history scavenger hunt.

Skittled throughout the temple grounds were elderly men and women that were watercolor painting the beautiful buildings and trees that surrounded us.

The final building we saw resembled that of a resort. Maybe it was just the palm tree. Or the gorgeous weather.

We met up with a few friends and headed back to the theater, feeling completely reinvigorated. The place that we found was absolutely stunning. Raw beauty was streaming out of every building that we stepped into. The pride and honor that this country has for its culture, history, and people never cease to amaze me.

So in short, I give you this advice:

Never be afraid to explore. It’s amazing what you can find when you decide to adventure out with a few good friends.

Copy the link to @ryanpochop Journo below

Copy the link to @ryanpochop Journo below