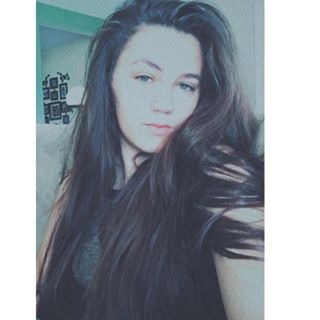 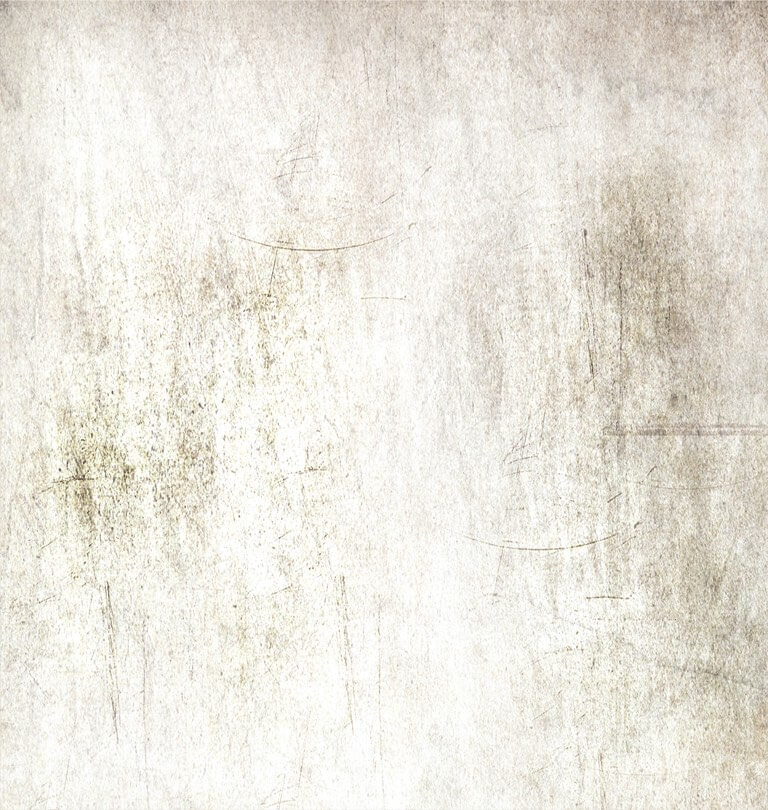 The mountains are calling me,

I can feel them near

I feel a tear.

Sometimes I wonder why in our right mind,

We could destroy something oh so kind.

Global warming is warning us all,

We don’t see the fires, we ignored her call

People walk dead with a face full of fear,

But yet seem so damn reluctant to hear

The call of Mother Nature, and the sirens she shouts..

The hurricanes, tornadoes, and endless droughts...

The media ignores and covers up the truth

Just as how they’re paid to do.

We don’t see the flood

We don’t see the blood

We don’t see the people turn away from us.

United as one, together we stand

In a world full of Racism... we drop one another’s hand.

With everything happening in our world today,

People left jobless with no place to stay

Injustices being justified in disgusting ways...

Shot dead on a couch in her own Detroit home.

But what was the motive? Nobody seems to know this.

Yeah he was the best, man

No drugs, no guns, not even a damn drink

Him in that situation,

Black male with no preparation

Police came swarming and with no warning,

His siblings stood beside him as he began to stifle,

But he wasn’t even a man, he was still a kid in fact

He had his dreams and future in tact.

October.... scariest time of the year, they like to say.

But want to know a real fright?

Average income 30k, why even bother?

We brush our problems away,

And the money solves the way

Leading us through to another neglected day

And that’s why we’re left in such a bind

News coverage is swept right under the rug,

I sit here on this mountain with the urge to explore

But people walk dead with a face full of fear,

Wondering if they’ll be the next story you will never hear // cbridge, 1954

Copy the link to @permanentvoyage Journo below

Copy the link to @permanentvoyage Journo below