10 Chinese New Year Facts You May Not Know 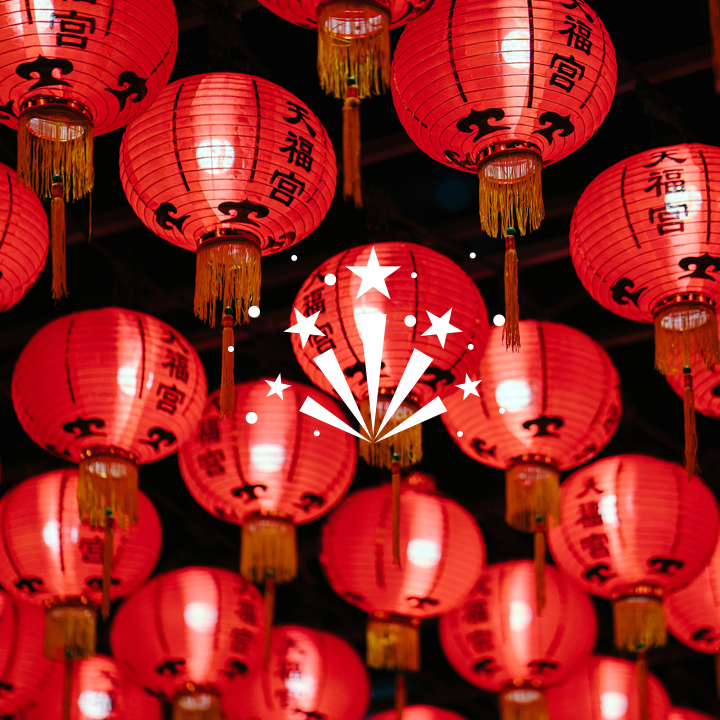 Chinese New Year is a celebration of good fortune, happiness, and longevity. 🎊

While we know what the decorations look like and around what time of year it is celebrated, there’s so much more to know about the celebration, and probably a few Chinese New Year facts you are unaware of.

But fear not world travelers, we have compiled a list for you, here are 10 Chinese New Year facts you may not know.

Chinese New Year is often referred to as the Spring Festival in modern China. 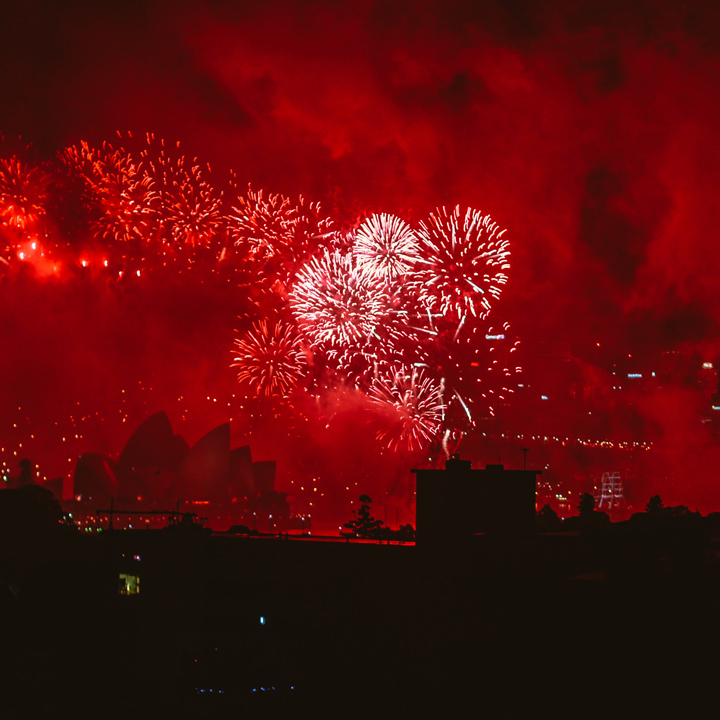 As citizens of the world, it’s common for us to call holidays or specific titles by what we learn in textbooks or are taught as children, and sometimes, they are called different things.

This year, the festival starts a little later than usual on Tuesday, February 5th, when normally, it begins on the new moon that appears between January 21st and February 20th.

Chinese New Year is the cause of the largest annual human migration in the world. 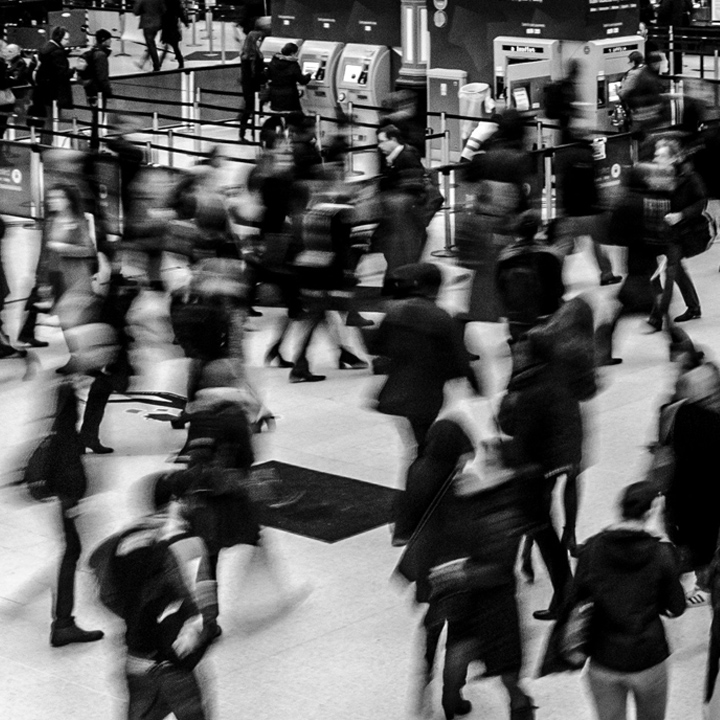 Chinese New Year is celebrated worldwide, from immigrants homes to relatives and natives of China. It’s no wonder it’s the largest annual human migration, so many are traveling to China to celebrate with lion dances, dragon dances, and fireworks!

According to the South China Morning Post, roughly 6.5 million were expected to migrate to China in 2018 during this special time.

Dumplings are a midnight snack in northern China during this time. 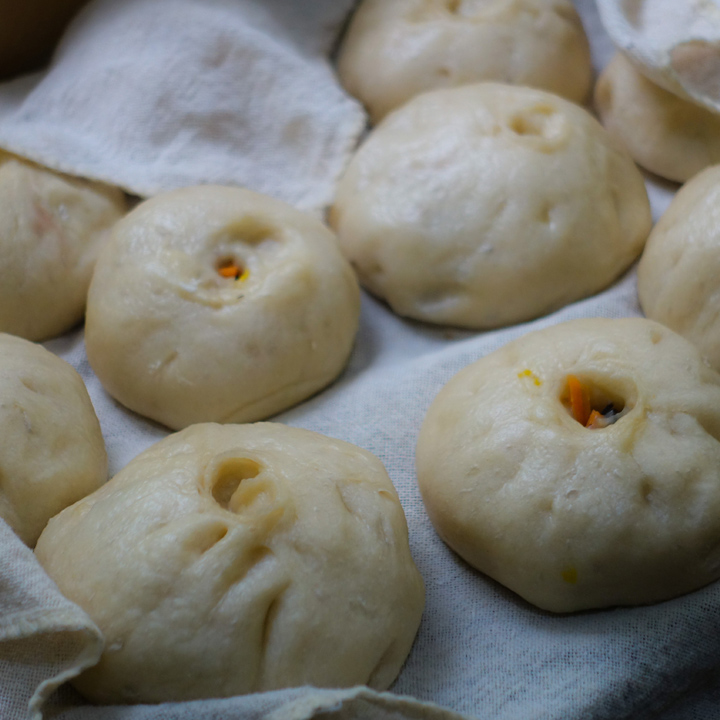 Chinese cuisine has plenty of ingredients and delicious cultural dishes to choose from, and dumplings being a favorite, make an appearance during Chinese New Year.

In northern China, many families make dumplings to eat at midnight. Did you know that dumplings symbolize wealth? They are shaped like sycee, an ancient Chinese currency.

Hanging red lanterns and setting off firecrackers is based on an ancient myth, the Nian. 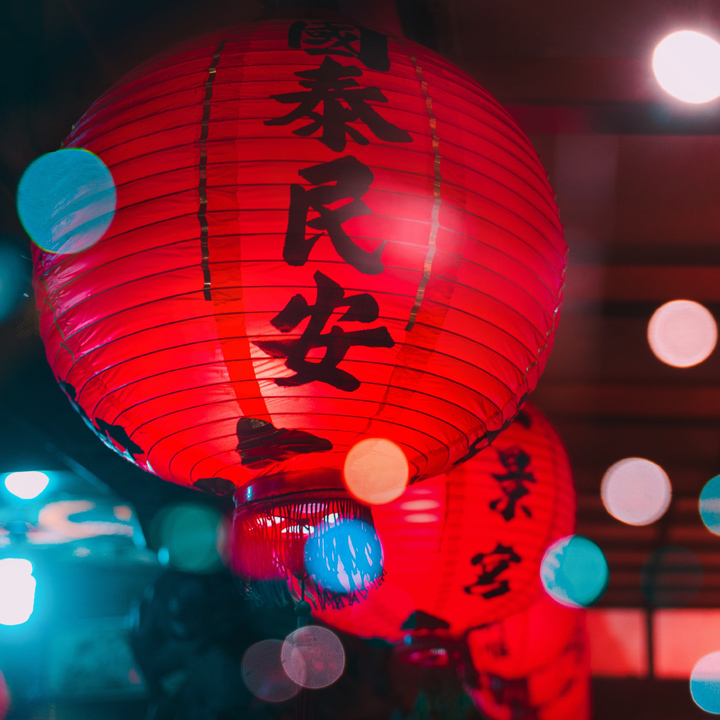 In ancient times, families would hide in their homes on New Year’s Eve to avoid a monster/mythical beast called the Nian. This monster was known for eating the people of the village, especially children.

One year, an old man decided to get revenge on the Nian, and he didn’t hide – instead, he set off firecrackers to scare the monster away and hung up red papers. The village then understood that the Nian was afraid of loud noises and the color red, thus beginning the tradition of firecrackers, red clothes, and red lanterns.

Porridge is served to remember an ancient festival, called La. This ancient festival occurred shortly after the winter solstice. Originally, before the Qin dynasty, it was a celebration of the new harvest. Then, after Buddhism spread to China, it became a commemoration of Gautama Buddha’s enlightenment at age 35.

During the Laba holiday, a ceremonial congee dish (a type of rice porridge) is eaten to kick off the festivities!

The second day is known as the “beginning of the year.” 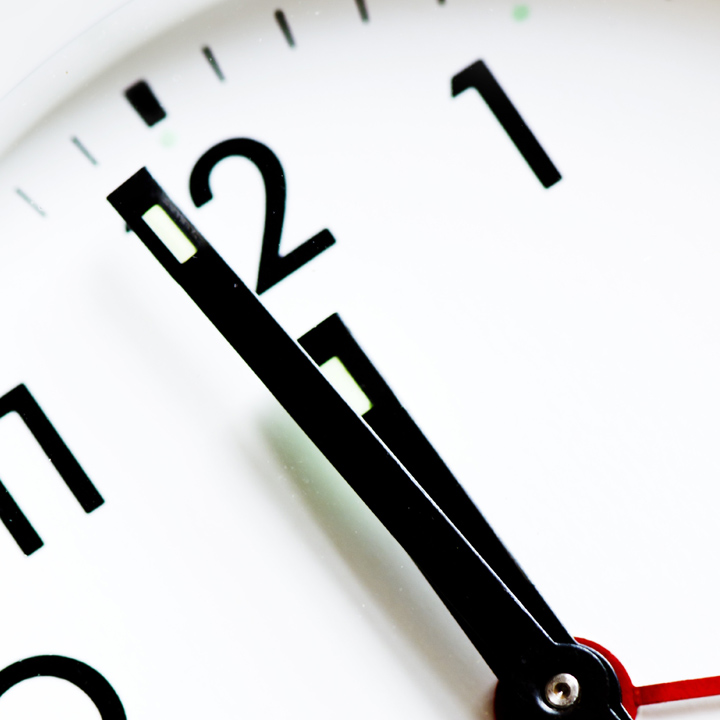 Sounds a little funny, but technically, the second day of the Chinese New Year is the beginning. It is also a day when married daughters visit birth relatives, families, and friends.

There are certain gifts you DO NOT give during Chinese New Year. 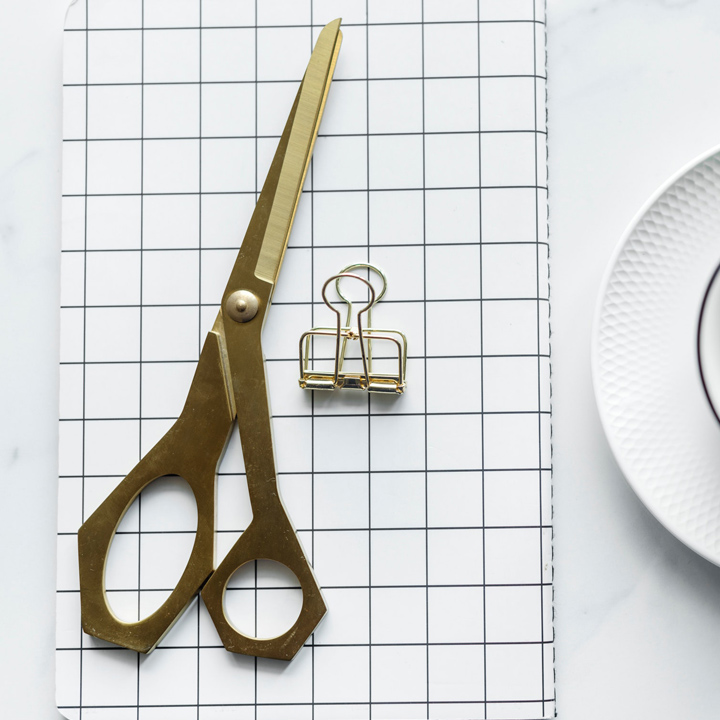 These gifts include anything associated with funerals like handkerchiefs or towels, anything that shows time is running out like clocks or watches, sharp objects that show cutting a tie like knives or scissors, shoes and sandals show walking away from something, and mirrors. Who knew there was a science to gift giving!

The Chinese New Year celebrates good fortune, wealth, and longevity. Giving the wrong gift can deter from the true meaning of the holiday and possibly bring bad luck.

Sweeping, washing, or throwing away trash is prohibited. 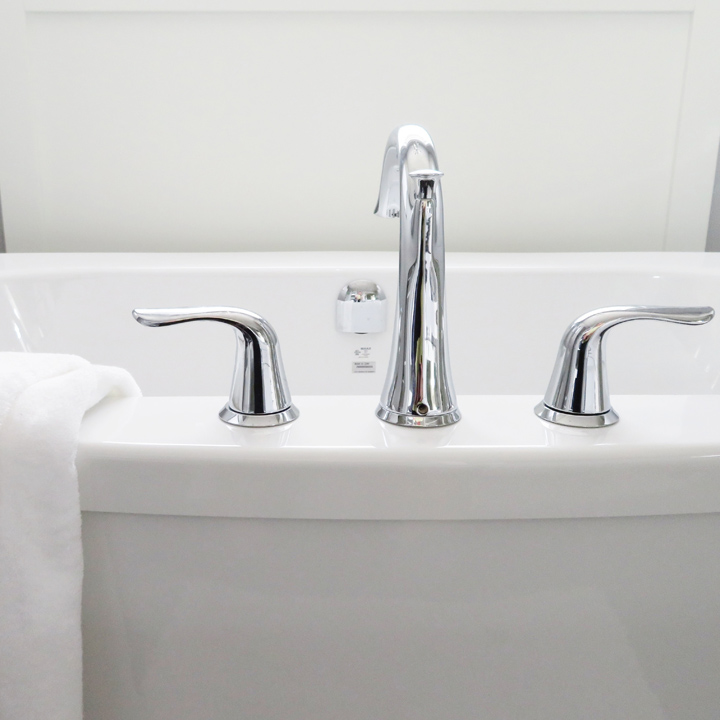 Chinese New Year is a period meant for welcoming good luck, prosperity, and longevity into our lives.

Leading up to Chinese New Year, sweeping and throwing away garbage is prohibited. Washing or taking a shower around the Chinese New Year could mean washing away the good luck, so no washing on New Year’s Day! 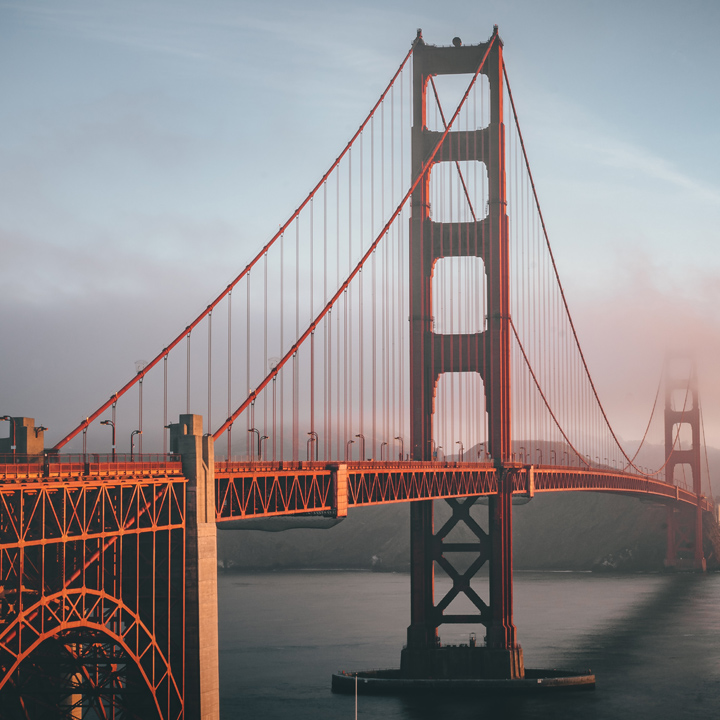 Who would have known that the San Francisco Parade is the largest outside of Asia? Many Chinese people fled to America during the California Gold Rush, back in 1849, and have settled there since. Each year the event attracts roughly 500,000 to the streets as well as millions of TV viewers.

If your zodiac year is this year, the Year of the Pig, it’s bad luck. 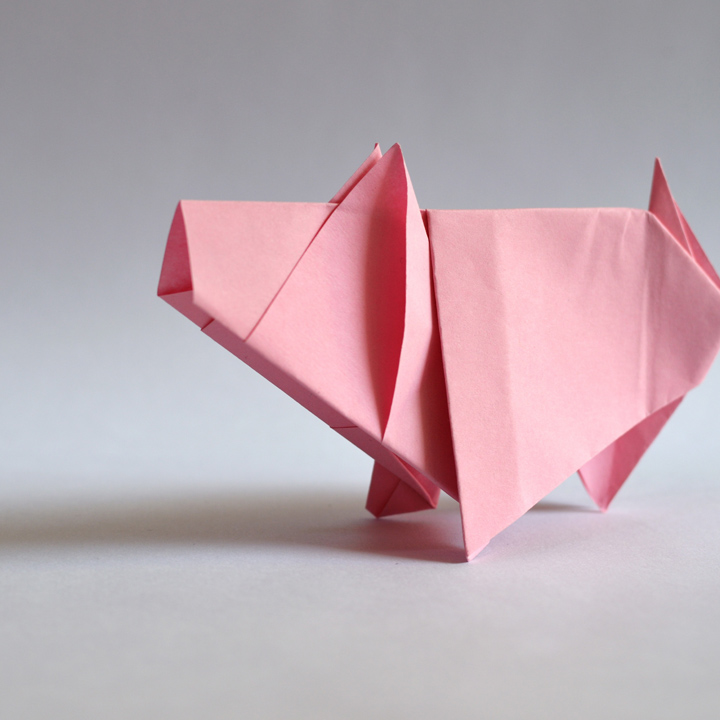 Your birth year, or Ben Ming Nian, is a year of bad luck. Chinese people will wear red in some form throughout the year to protect themselves from this bad luck – including underwear, socks, jewelry and more.

The color red protects further than the New Year, if your Ben Ming Nian year is coming up, it could be a year of bad luck.

Hopefully, you learned something new about the Chinese New Year and celebrations! Is there anything we missed? Leave us a comment below!