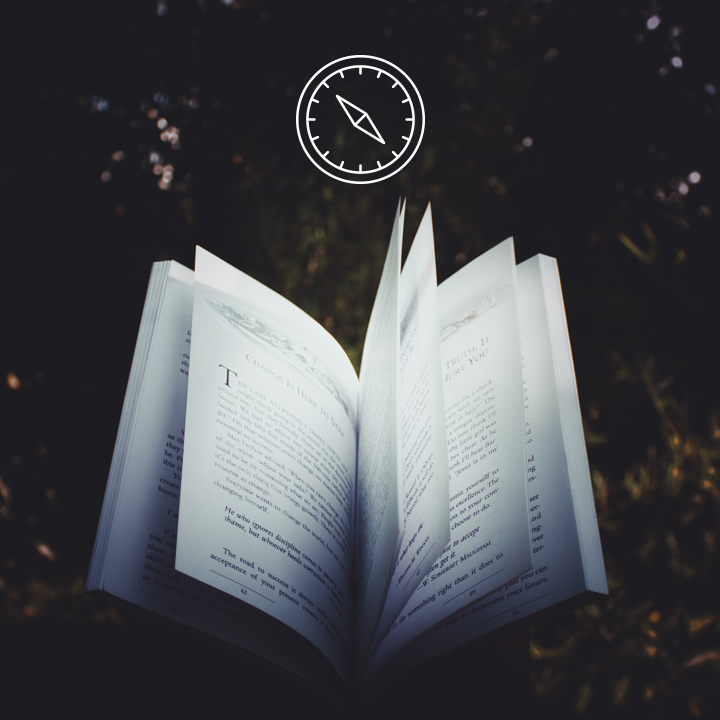 Packing a good book (digital or otherwise) is a must for traveling.

A stack of the best travel books is the perfect companion whether you are roaming solo or catch some downtime when with a crew.

Even better… not only is reading excellent entertainment on the road, the following titles are adventures in themselves. 👏

I wasn’t always a reader, but since I picked it up I’ve pummelled through my fair share…

And the ones that seem to be the most memorable, worth talking about, are real-life non-fiction adventure stories of people intentionally (or sometimes not) getting into the wildest shit.

So I thought it would be fun to put together a list of my favourite adventure travel books (including a few I haven’t read but keep hearing about ). Here we go:

18 of the best travel books that will instantly transport you to some of the most thrilling, incredible real-life journeys of all time.

Sailing Alone Around the World

When I started sailing I asked around for everyone’s favourite sailing books. This one by Slocum was on everyone’s list, and for good reason – he’s a crazy old salt that sailed around the world, single-handed, to prove it could be done.

The first person to ever sail around the world could not swim. He considered it useless!

Can you say Maniac? My kinda guy.

It’s an exciting read full of stuff like life-threatening seas and midnight attacks by savages. You’ll love it. ⛵️⚓️

The Lost City of Z: A Tale of Deadly Obsession in the Amazon

I was bought this by my brother… and I’m ashamed to say I haven’t read it yet! I literally feel like I can’t turn around lately and not hear about this book…

… partly because there’s now a movie made about it but – as you know – ALWAYS read the book before watching the movie so I can’t vouch for that one either.

The gist: legendary British explorer Percy Fawcett takes his family into the jungle in the search of “mythical” Lost City of Z. I can’t wait to read this one.

The Motorcycle Diaries: Notes on a Latin American Journey

High on the To-Read-List is this story of young Ernesto Che Guevara cruising on his bike through Latin America.

Adventurous, entertaining, and a pretty cool insight into the kind of guy who became a cultural icon and revolutionary.

Travels with Charley in Search of America

World renowned author John Steinbeck, at the tender age of 58, sets out with his French Poodle Charlie on a road trip to rediscover the America that had previously been such a focus in his writing.

Cool road trip story that gets you excited to meet strangers, hear their stories, and try to get a deeper outcome to a fun road trip.

Holy shit. Like… wow. I can’t put into words how insane this story is and literally can’t think of anyone who’s gone through as much as Louis Zamperini has after his Army bomber went down in enemy territory during World War II.

Being lost at sea and having to fight sharks while being shot at from above becomes an easy part of this unfathomable journey. Pick it up, you won’t put it down.

In a Sunburned Country

I spent a few months in Australia at different points and fell in love. The people, the outback, the ocean… amazing.

So I wanted to include this one because it’s a fun guided tour by an unreal travel writer. It’ll make you want to book a flight to Oz immediately.

Wild: From Lost to Found on the Pacific Crest Trail

Again, read the book before you see the movie (if you haven’t already seen it!). Cool story about a woman who decides to break the mold (#BurnYourCouch 😉), get into some adventure, and find out what really matters in life.

Into Thin Air: A Personal Account of the Mt. Everest Disaster

A conversion telling of one of the worst Everest expedition seasons on record. Devastatingly, 8 people lost their lives in what’s now called The 1996 Mount Everest disaster.
An inside look into the madness that is summering Everest. A thrilling read.

The Dolphin’s Tooth: A Decade in Search of Adventure

And he finds it, all over the world. From falling in love with the wilderness as a guide on the Tatshenshini River of Canada’s Arctic to gun fights and crocodile attacks in Africa’s Blue Nile Gorge.

Get this book and, maybe, just maybe, you’ll be one step closer to taking that adventure you always wanted to.

Ok so this is nuts… polar explorer Ernest Shackleton wants to cover the last uncharted continent – Antartica. So he puts out this infamous job application (I can’t get enough of this ad!):

And it worked. He got his 27 hardy men and set out on Endurance for Antartica…

They get trapped in the ice and are forced with a near-impossible chance of returning alive. Read the book to find out how it all ends. 😆

Skeletons on the Zahara: A True Story of Survival

The historical account of 12 American sailors shipwrecked off the coast of Africa 1815. Sold into slavery, they’re driven through the scorching desert in a constant fight for their lives and, of course, their sanity.

When people ask me for my favourite sailing book, this is the one I DEMAND they read…

16-year old (!) Robin Lee Graham sets out for a sail around the world on his 24 foot sloop. He comes back home five years later with a wife and daughter, and countless stories from all stretches of the world.

What I love most about this book is that it’s light, loving, almost innocent… a great depiction of life at sea through the eyes of 16-21 year old. It makes you want his life, and was definitely an inspiration to me getting my boat and hitting the sea.

If you ever wanted to sail, read this. Be warned, you might also buy a sail boat.

Full disclosure: I haven’t read this one yet. My brother Anders just did, and completely loved it. I always like what he does with books, so it’s high on my list.

The gist: William Finnegan’s memoir of his life-long obsession with, and love for, surfing… taking him to new breaks in the far reaches of the world where every new experience shaped him in a new way. 🤙🏽

Twain is hilarious, and seeing Europe and the Holy Land through his eyes is a ride you want to go on. You’ll love it.

In the Heart of the Sea: The Tragedy of the Whaleship Essex

I read this prior to reading Moby Dick because this one is the true story behind Moby Dick. The historical telling of Nantucket whaling and the “white whale” taking down the Essex and leaving the crew adrift the Pacific for more than ninety days in three little skiffs.

This was made into a cool movie, but read it first (last time I’ll say it! 🤞).

What list of the best adventure travel books would be complete with at least one that dives into the beauty of Patagonia. Well, here ya go!

This visual telling of Chatwin’s trek through Patagonia will leave you jonesing to explore it yourself, and you should! 🤤

I think the wanderlust in us all sometimes gets jealous of the crazy ones who actually do give it all away (and literally burn it in this case!) for a simpler, adventurous life. Sadly, this one doesn’t turn out too well, but what a story. 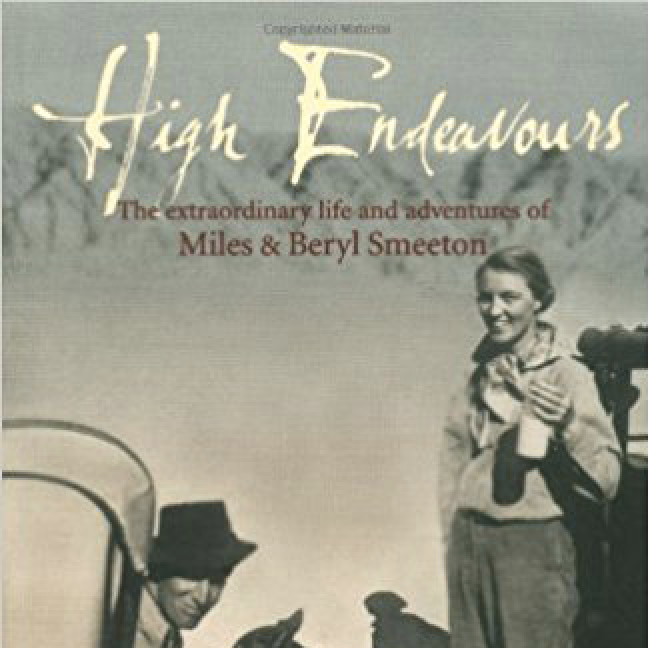 Easily in my top 5… these guys had a lust for adventure that I doubt has been topped by any traveling couple. Sailed around the world, twice, with adventures on land all throughout.

The only thing with this one is to be prepared for some family history, which I think if you get through it adds to the story. Otherwise, a completely entertaining, thrilling, and mind-boggling story of two of my favourite adventurers.

There you have it!

We guarantee that any of these titles will inspire some serious wanderlust.

What are some of your most beloved travel books? Comment below!