5 Harvest Season Festivals Around The World 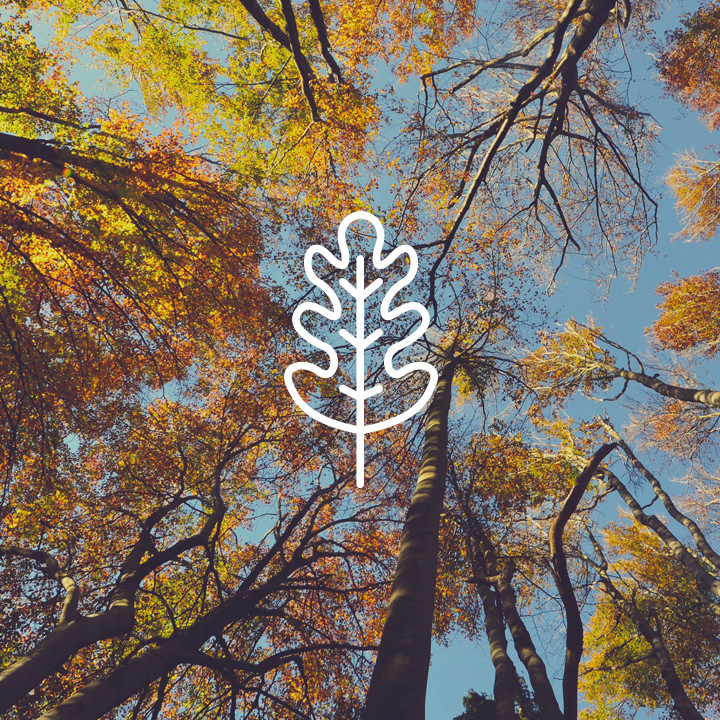 The custom of giving thanks for a successful harvest is an ancient practice.

Celebrating the harvest season with ritual, feasts, family, song, and dance are found around the world.

It’s a time to honor the agricultural yield of the season but, more than that, it’s a time to re-connect with family and friends over good eats and tasty drinks.

What a wonderful time to celebrate our own traditions but also observe how others’ party this time of year!

Let’s get into it! Here are 5 amazing harvest season festivals that happen around the world:

This major 10-day holiday celebrates the harvest season and is a time to travel back to hometowns to pay respect to one’s ancestors. Harvest crops are attributed to the blessing of ancestors and this festival pays them honor and respect through ancestral worship rituals.

Time is spent visiting the tombs of their immediate ancestors to clean and tend to the area and to make offerings of food, drink, and crops.

Food:
Many traditional Korean foods are prepared during Chuseok. Enjoying songpyeon is one of the most popular.

This traditional rice cake contains an assortment of ingredients like sesame seeds, black beans, cinnamon, pine nut, walnuts, and honey. An important part of the cooking method is that they are steamed over a layer of pine needles.

Liquor drunk during Chuseok is called Baekseju, which is made from freshly harvested rice.

Traditions:
During Chuseok it is customary to give and receive gifts. Gift giving customs range from modest (fancy olive oil) to extravagant (a kilogram of wild pine mushrooms) but they are all generally food-related.

Folk games vary from region to region but here are some of the most beloved:

The Chinese have celebrated the harvest during the autumn full moon since the Shang dynasty (from about 1766 BC to about 1046 BC).

The Moon Festival is held on the 15th day of the 8th month in the Chinese calendar that falls near the Autumnal Equinox and always coincides with the full moon.

This Mid-Autumn Festival celebrates gathering with friends and family, thanksgiving for the harvest, and payer. It is second only to Chinese New year in observance. It is a major deal!

On festival day, families gather to sacrifice to the moon with insense, offering and prayer, eat mooncakes, and play with lanterns.

Food:
Mooncakes are round pastry dessert filled with red bean or lotus seed paste. They are gifted, swapped, and shared during the harvest season. They symbolize completeness and reunion.

Other traditional food and offerings include watermelons cut into the shape of lotus flowers, grapefruits, boiled green soybeans, oranges, and wine.

Sukkot (translated into English as “Feast of Booths”, “Feast of Tabernacles”, or Feast of the Ingathering) is an 8-day holiday that marks the end of the harvest time and agricultural year in the Land of Israel. It also has a religious significance commemorating the Jews Exodus from slavery in ancient Egypt.

The English translation of the word Sukkot means “booth” or “tabernacle”, named for the temporary dwellings that the biblical farmers lived in during the harvest season.

During this festival, it is customary to construct a sukkah. They can be made out of pretty much any material but the roof must be of organic in nature such as leaves, branches, or other plant matter. Throughout this holiday meals are eaten inside these ritual huts (some devout Jews will even sleep in it).

Besides building a Sukkah gathering and waving the lulav and etrog in a special ceremony is most important during this holiday.

A lulav is a bouquet made from a single palm leaf, two willow branches, and three myrtle branches held together by woven leaves. An etrog is an ancient type of citrus (which looks like a warty lemon). The waving of the four plants is a commandment prescribed by the Torah.

Food:
Sukkot foods are all about the autumn harvest.

Although there are no explicit rules to what dishes should be eaten during this time, stuffed foods are extremely common. Stuffed peppers, eggplants or cabbage, stuffed fruits, and pastries are some examples.

One-pot dishes, casseroles, or main-dish pies are also popular. Anything you can easily transport into your Sukkah to consume!

Thai Pongal is a four-day festival thanking the Sun God for agricultural abundance. It is one of the most important holidays celebrated by Tamil people. It is a time for peace, unity, compassion.

On the first day, Bhogi, old stuff, and clothes are burned in a fire marking a new beginning.

The morning of the second day starts at sunrise, families put on new clothes and gathers outdoors to cook Pongal (rice pudding). The term ‘pongal’ in Tamil means ‘to boil’. It is prepared in a traditional clay pot decorated with colored patterns called kola. Words of thanks and gratitude are given to nature, the sun, and farmers.

Mattu Pongal is celebrated on the third day and it is dedicated to offering gratitude to cows. They are worshipped and decorated and given all the Pongal they can eat!

Kanum Pongal marks the last day of Pongal. On this day the women of the house place leftover Pongal and other food are placed on a banana leaf and offer prayers for the well-being of their brothers.

Food:
Pongal is a sweet dish of freshly harvested rice, moon dal, jaggery, and milk. Savory Pongal is also made but the sweet kind is prepared during this festival. Other ingredients can include coconut and mung bean. This dish is central to the party! It is made and shared with family and neighbors.

Widely referred to as the Persian Festival of Autumn, Mehregan is one of the oldest Iranian festivals known dating back at least as far as the earliest Aryans.

In ancient Iran, the year was split into two equal seasons: summer and winter. The beginning of each would be celebrated with a big feast, the first one called Nowruz (New Year) and the other Mehregan. Mehregan marks the harvesting season and the coming of winter. It is a time for love, gratitude, and life.

It was originally a name-day paying tribute to the Persian god Mithra the goddess and symbol of light, friendship, faith, love, and kindness. Mehregan today is time to gather with friends and give thanks for the harvest and feast.

On this day new colorful clothes are worn and preparing a decorative and symbolic table setting for the feast is an important part of the ceremony.

The feasting table is adorned with the holy book of Khordeh Avesta, marjoram, a mirror, and Sormeh (traditional eyeliner or kohl). Rosewater, sweets, flowers, vegetables, and fruits especially pomegranates and apples, and nuts are symbolic of the harvest and present on the spread.

Coins and lotus seeds are placed in a dish of water and dented with marjoram extract. Frankincense is burned and espand (rue seeds) are thrown on the frames.

The ceremony is held during lunchtime where the family stands in front of the mirror to pray. Sormeh is applied around the eyes, wild marjoram, lotus, and sugar plum seeds are thrown over one another’s heads and embraces are exchanged.

Food:
Anything seasonal and traditional dishes like ajil and aash are prepared and shared during this time. Sharbat is a drink prepared from fruits or flower petals. It is sweet and served chilled.

Agriculture and food play such an important part in our heritage and daily life.

I love each one of these harvest festivals for their beauty and style and how they have evolved over time.

Now we want to know, how do you welcome in the autumn season? What traditions do you and your family hold sacred? Comment below!